Otters in the Schuylkill River. 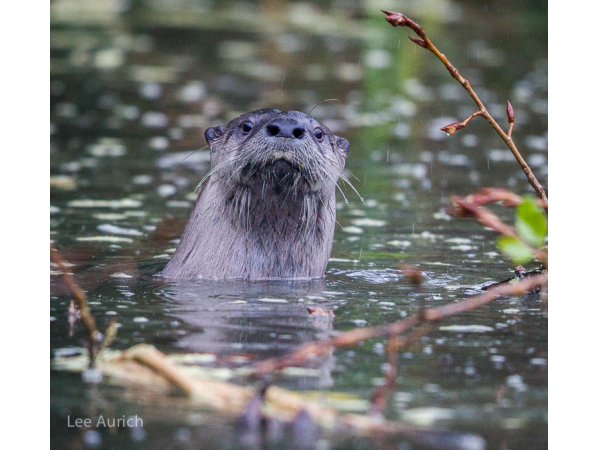 The Schuylkill River runs through the heart of some of the densest urban and suburban settlements in the region. Yet a world of wonder lurks just beneath the surface.

Joe Perillo of Roxborough, an aquatic biologist with the water department, told Philly Voice that the North American river otter’s population is growing in the Schuylkill because the water quality is improving.

Perillo reportedly said that most sightings take place below the dam at the Art Museum, but there have been a few above the dam.

River otters come to the Schuylkill from the Delaware River, where their habitat is more abundant.