NORTH COVENTRY >> Coventry Mall developers came before the North Coventry Board of Supervisors Tuesday night to discuss ideas for the building’s face-lift.

Officials from Pennmark Management Co. of Plymouth Meeting presented a plan calling for the installation of a new entrance to the 49-year-old mall and a new department store, which would create the building’s fourth anchor.

Gabe’s would rent half of the 120,000-square-foot Sears store space but there would not be a direct connection to the mall from the store, according to Township Manager Kevin Hennessey. Instead, part of that store would be demolished to create a new outside entrance that creates a more visually appealing aesthetic. 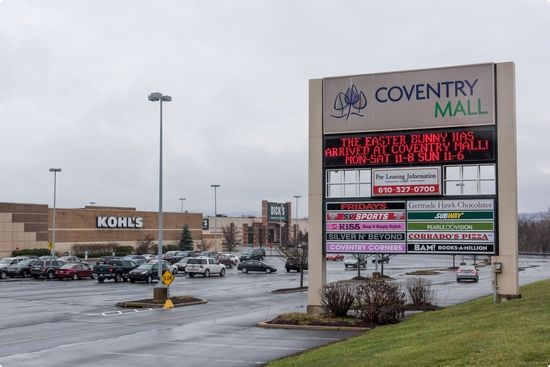 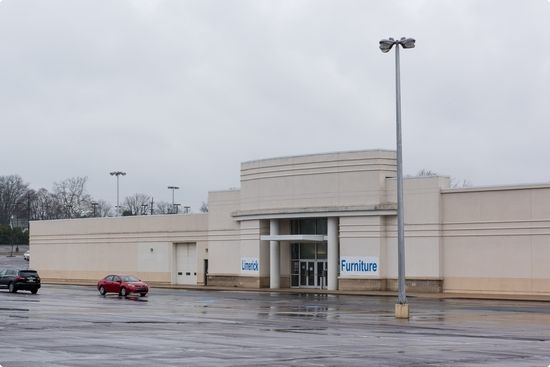 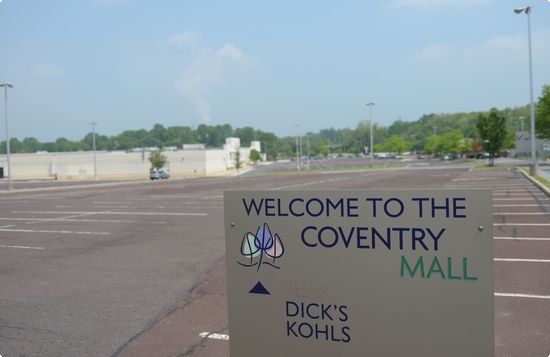 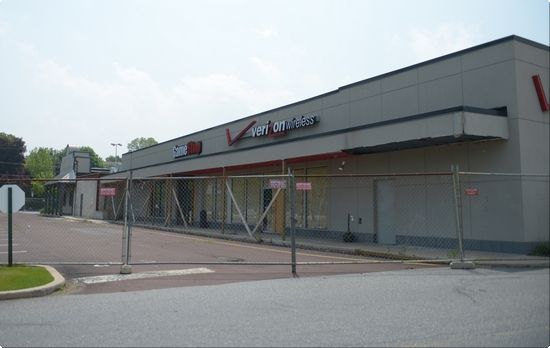 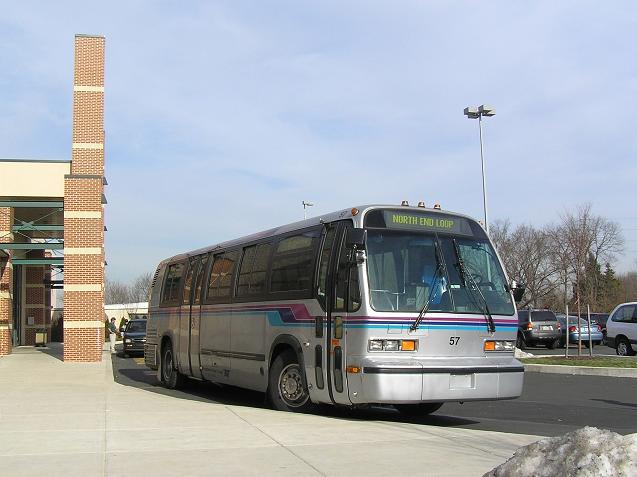 “What they’re looking to do is just reconfigure that area slightly — put in a courtyard with a fountain, make the entrance appealing,” he said. “And also reverse some of the stores between the Sears and TGI Fridays. Today it’s a stark wall with metal back doors to enter the facilities. There would be windows, canopies and an entrance from the courtyard.”

Pennmark officials gave the presentation in order to schedule a meeting with township staff so that both sides can review the specific plans together. The goal is to determine how much work can be done on the mall by obtaining building and demolition permits and what may require going through the land development process.

“It’s always helpful when you can sit down and discuss something on both sides and get feedback from both sides as to how to proceed,” Hennessey said. “We’re trying to expedite the process for them but they certainly still have to dot their i’s and cross their t’s.”

The consensus from the board was very favorable, he added.

“We’re very glad they are as interested in trying to revitalize the mall as they are,” Hennessey said. “The mall has been a main commercial area for the township for years. It has come on some harder times with new developments in the area but we do think it can be a very viable shopping area in the future.”

Pennmark purchased the mall in April to breathe some life into the building, which in recent years has experienced a loss of retailers and shoppers.

Pennmark CEO Donald Cafiero said previously the company’s primary goal was to increase the number of people who come to Coventry Mall and to fill vacancies with retailers, restaurants and other businesses that fit the mall and the needs of the community.

Pennmark purchased the mall from U.S. Bank National Association, which had acquired the property at auction in 2013 for $49.5 million.

“When you have a property that has gone through a bankruptcy it starts a negative series of events. We’re here to stop the negative and start the turnaround process,” he said.