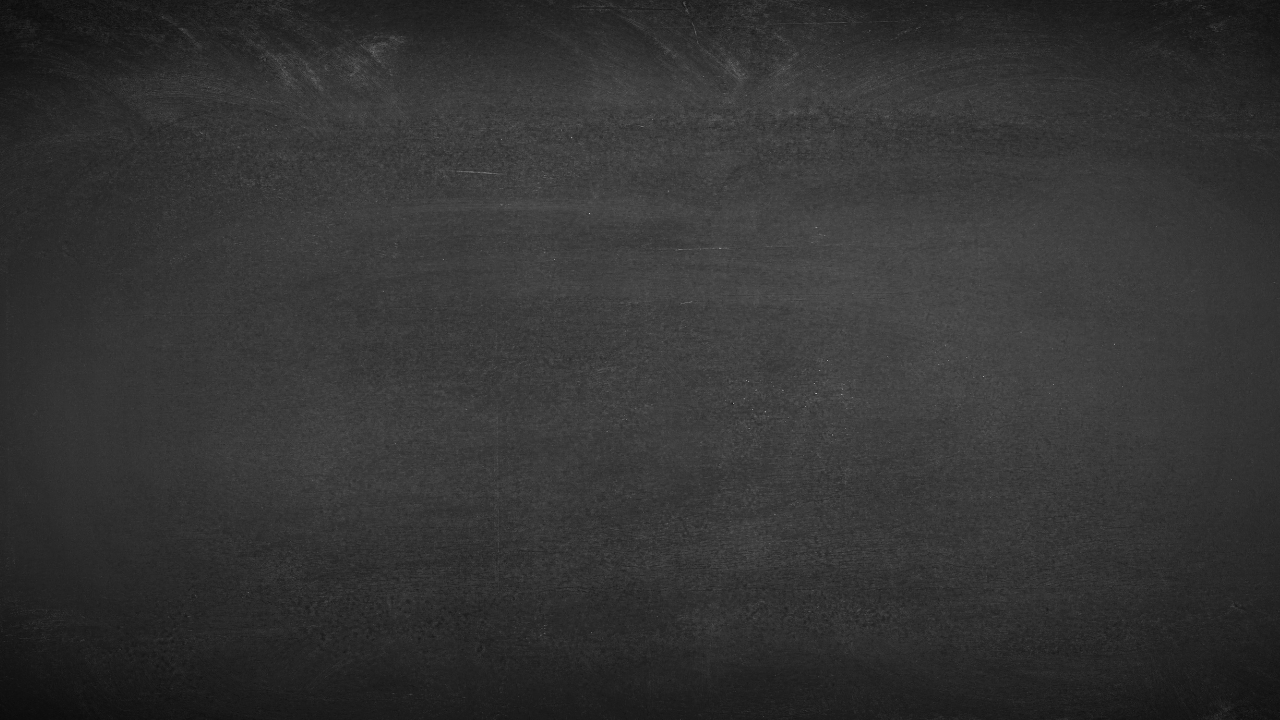 Fact of the day

Nate is kind enough to take a look for me and let me know hat needs to be fixed. I asked him what the pads were made out of and his answer was shocking. I thought he was messing with me.

I also am the website designer that built their site for them over a year ago. If you need musical instrument rentals or lessons they have a great staff. 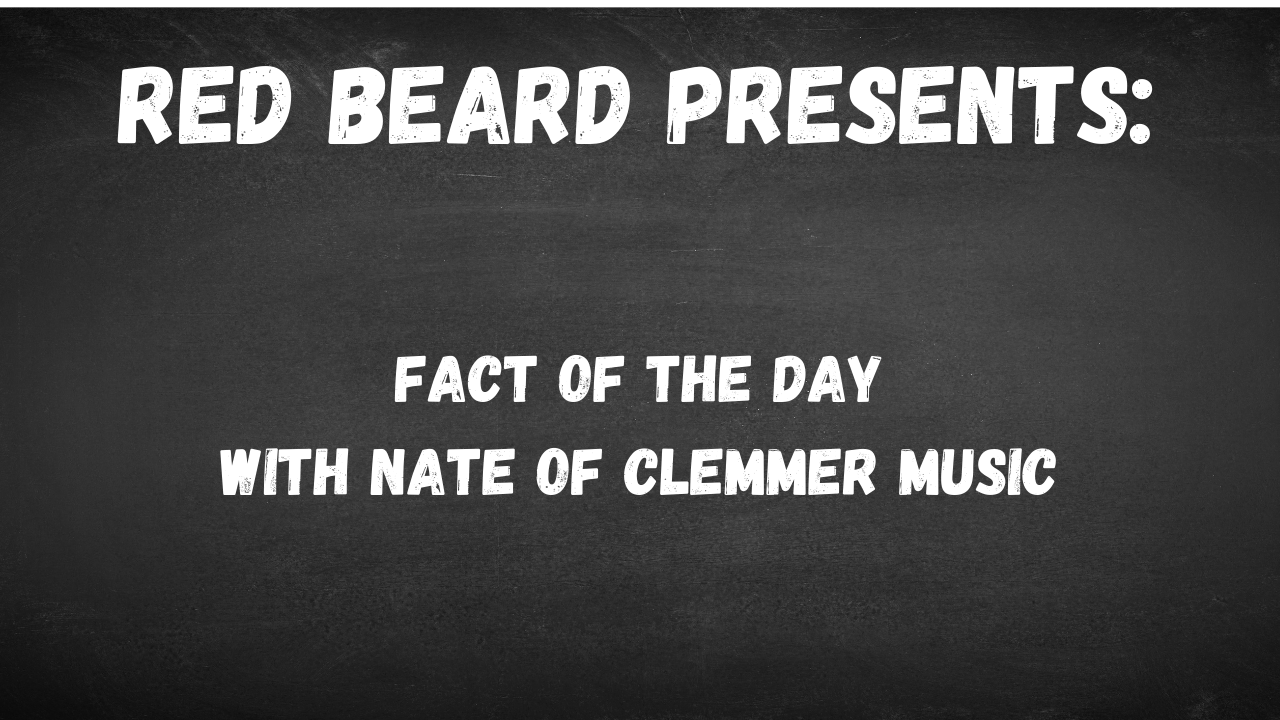 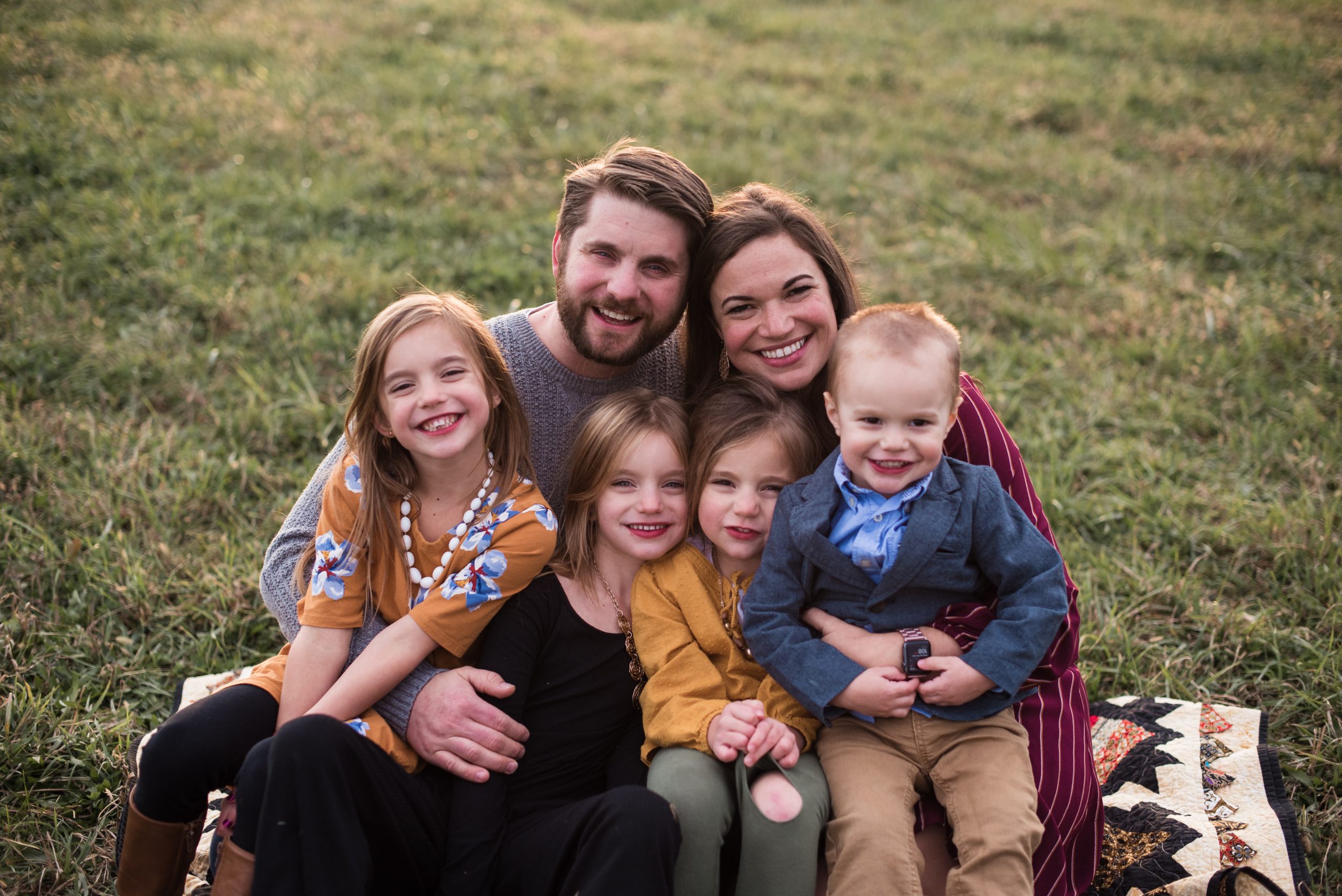 It began in the early 1920s when Joe Clemmer, inspired by a cowboy with a guitar, travelled around the Indian Valley community teaching guitar lessons. A store front and tens of thousands of happy musicians later, and Clemmer has become the community center for musician. Since then the store has passed from Harold Gahman to Nate and Abbey Orlowski. Nate and Abbey have embraced Joe Clemmer’s vision for connecting music and the community.

In the early 1920s Joe Clemmer left the family farm to inspire others towards the love of music, just like a cowboy with a guitar inspired him to do years early. His musical inspiration reached hundreds, as one point he was teaching up to 100 students in their homes. A respected member of the community and church, he held concerts and toured with a group of missionary musicians that he had formed from his own student base. In 1965, because of the growing need in the community for more music lessons and musical instruments, Joe opened up a store front location right in the heart of the growing Indian Valley community. Since then, the ownership has been passed down to Harold Gahman, Joe’s son-in-law, and then the Nate and Abbey Orlowski, who had already established Kauffman Music Studio. For over 45 years Clemmer Music has seen and inspired thousands of students and families in their growing love of music and furthering musical excellence.