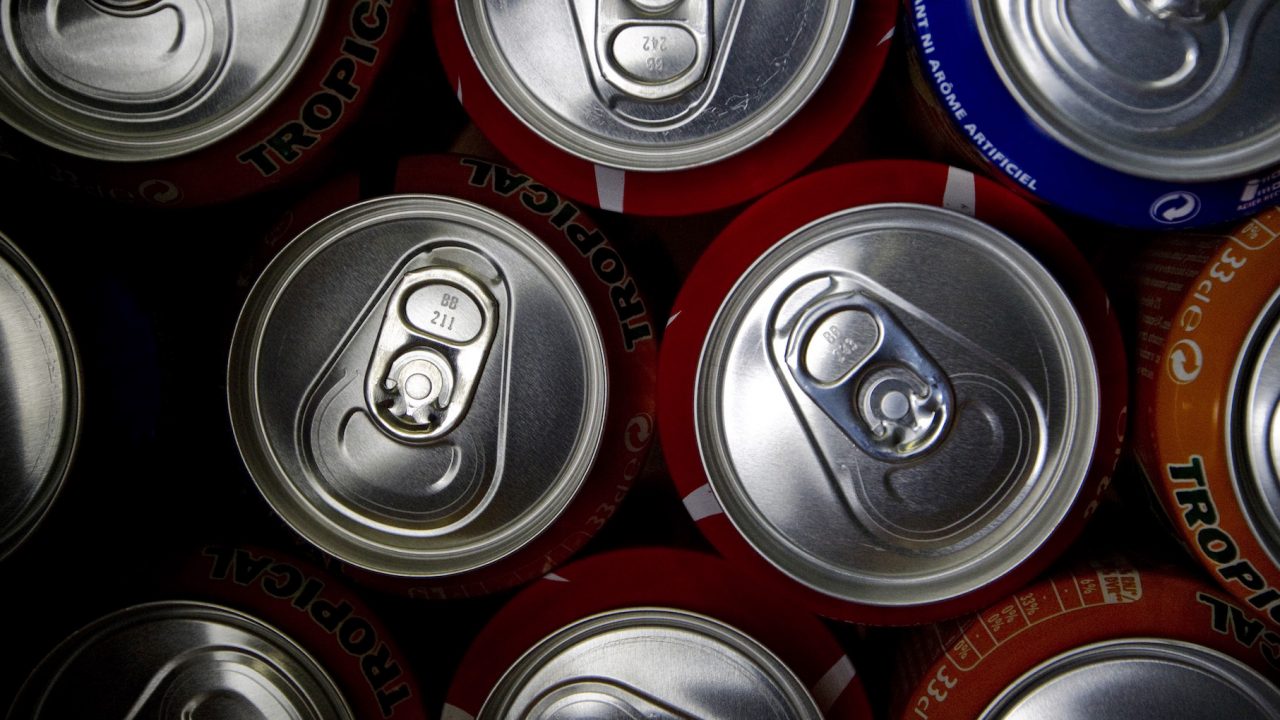 Democratic Philadelphia Mayor Jim Kenney worked hard to see a sweetened beverage tax implemented in his city, but now that it’s been applied, he’s calling out businesses for charging higher prices for their sodas.

Rather than allowing for the possibility that the increase in price might be related to the 1.5-cents-per-ounce tax, Kenney instead said beverage companies are “gouging” customers in an effort to frustrate consumers about the tax.

“This is what they do. They spent 10 1/2 Million dollars in an advertising campaign to beat the tax, they lost,” he said earlier this week, according to CBS Philadelphia. “They spent hundreds of thousands of dollars in legal fees and they lost. And they’ll continue to lose because their legal case is not sound and their public case is not sound.”

As Reason magazine points out, the spike in soda cost is not necessarily just an effort to anger buyers. The tax is implemented at the wholesale level, which means that, without an increase in price, the company would have to swallow the cost:

To understand Kenney’s reasoning, you have to know that the new tax technically is applied at the wholesale level. That is, the city is charging a tax on the transaction that takes place when a business, like a sandwich shop or grocery store, purchases soda (or the syrup used to make soda in a fountain) from a distributor. In the mayor’s mind, it seems, distributors and retailers are supposed to eat the cost of the tax and continue selling their products at the same price as before the tax went into effect.

Kenney’s biggest problem with the companies seems to be the fact that many have posted signs informing consumers as to why the cost has increased.

In his remarks about the issue, he called it “wrong” and “misleading.”

Regardless of how companies choose to deal with the increase, it is important to note that the tax is not a small increase. In fact, Newsworks reporter Katie Colaneri recently visited Andy Pincus, owner of Carbonator Rental Services in Philadelphia, to see just how much the tax costs beverage distributors:

Just one 5-gallon box of syrup makes about 3,840 ounces of soda or 192 20-ounce cups. Depending on whether it’s his own label or a national brand like Coca-Cola, Pincus charges anywhere from $60 to $90 per box.

But now, every time he sells one to a customer in Philadelphia, Pincus owes the city $57.60 in taxes.

Pincus explains it this way: For every 5-gallon box of syrup he sells, he says he makes between $3 and $18 in gross profit — that’s the price he sells it for minus the cost he pays the manufacturer. Out of that, Pincus has to pay his delivery truck drivers, buy gas for the truck and cover other costs of doing business. That means he can’t afford to absorb the tax himself.

So in addition to potentially selling less sodas, distributors are also being hurt by the new tax, according to Pincus.

“They started yelling at my drivers as if they have something to do with it,” Pincus said of his customers. “Customers telling them, ‘This isn’t right. This can’t be right,’ as if we’re making a mistake.”

Nevertheless, Kenney believes the issue is being overstated and said he feels consumers understand the reason for the new expense.