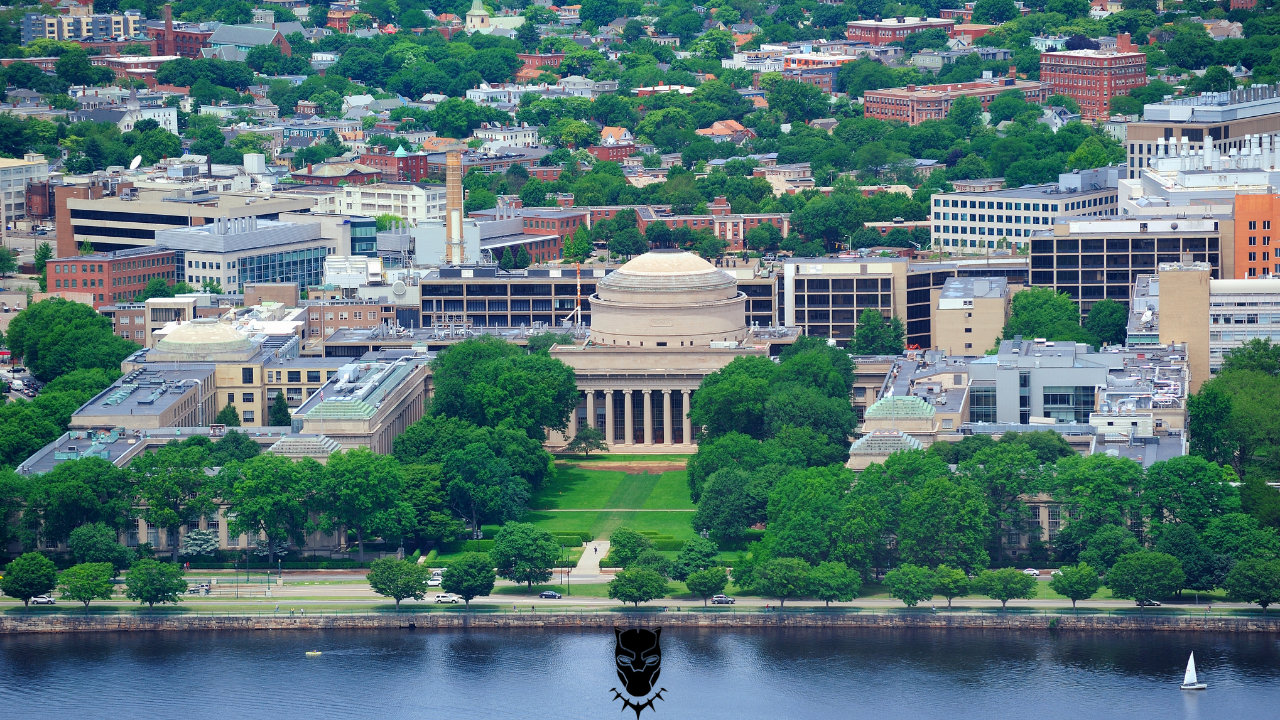 Marvel is Filming at MIT Around Boston this week

Marvel is Filming at MIT Around Boston this week

There is some filming going on around the MIT area in Boston. Sources say that it is for Marvels Black Panther II movie which I am very excited about. My friend Justin Adam PHD took some video for me of whats going on downtown. He saw a drone that was being flown over the river for some arial shots and they guys told him it was a 25k drone. Seriously cool gadgets. 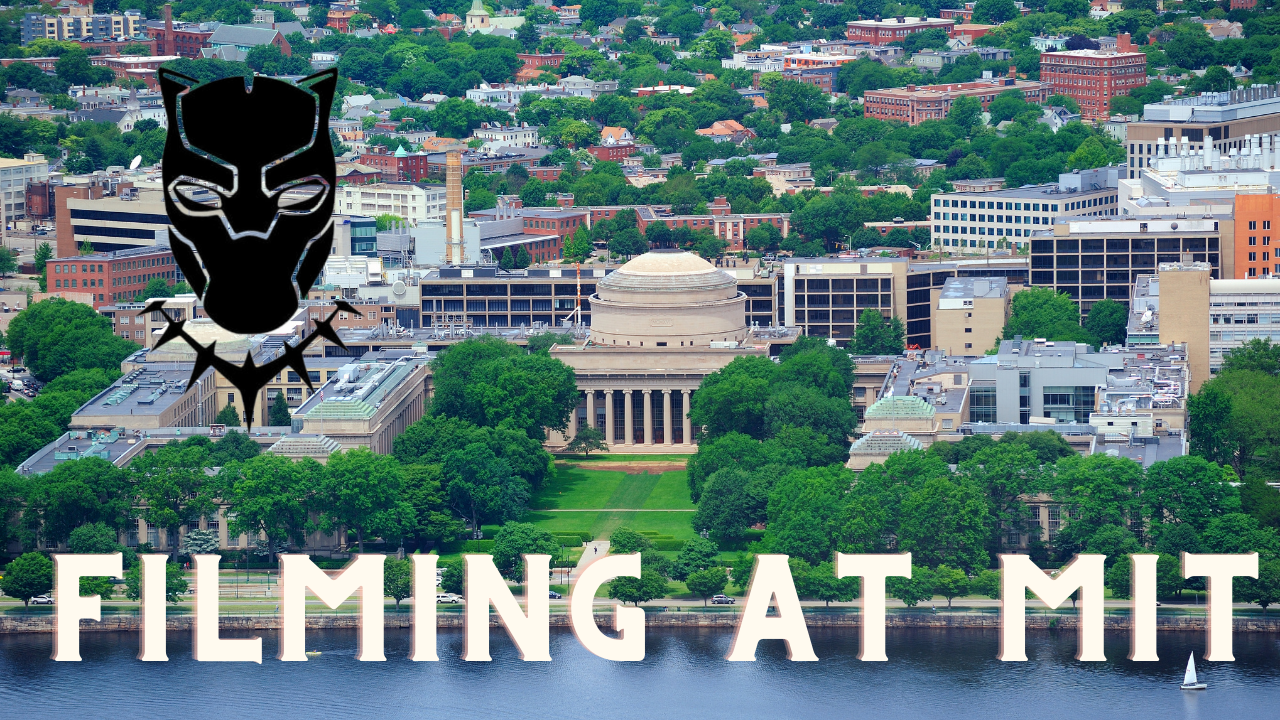